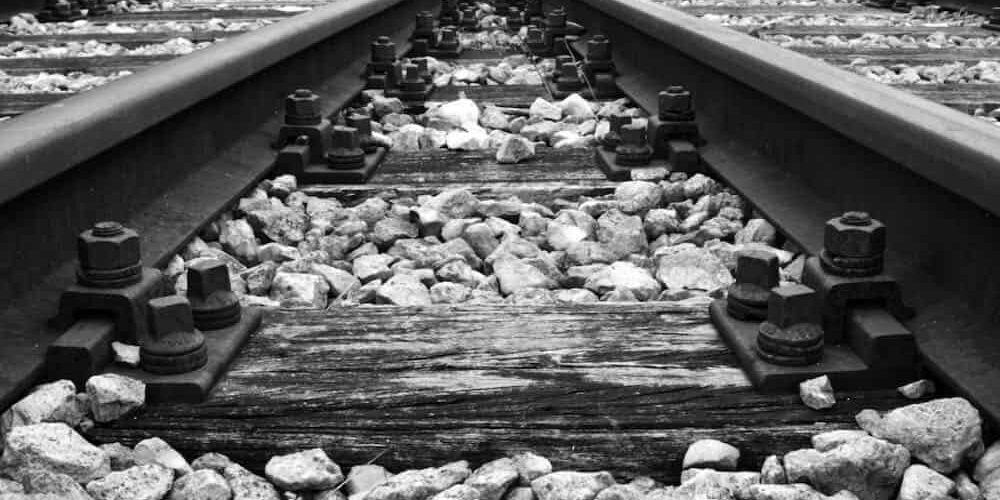 Early last year NHS England and Improvement (NHSEI) updated an update to guidance on merging CCGs that had been in place for three years. The updated guidance took account of the vision set out in the Long Term Plan for streamlined commissioning arrangements that align with sustainability and transformation partnership (STP) and integrated care system (ICS) footprints. A trickle of organic applications became a wave as CCGs were encouraged by their regional teams to make applications to merge in line with the Long Term Plan and as a simple way of achieving administrative savings targets they’d been set. The high volume of mergers has provided the opportunity for some learning and NHSEI has incorporated that in an update: Procedures for clinical commissioning groups to apply for constitution change, merger or dissolution, Version 4.

The reality is that the procedures in this guidance has remained pretty much unchanged since it was first published in October 2015. NHSEI took the opportunity to incorporate learning from the first CCG mergers in a Version 2 (Nov 2016) and the strategic policy changes forced version in April 2019.

As its title sets out, the guidance covers three procedures:

The body of the text in each of the procedures sections of version 4 receives only minor tweaks, that will provide greater clarity for CCG leaders sitting down to find out what they have to do. The most common change is from an assumption that approval from CCG governing bodies is required, to specifying that the approvals needed must be in line with local governance arrangements as set out in CCG constitutions. That might be the full membership, a subset of the full membership, or the governing body. The revision team has also added in the mergers section a nod to the ‘Shropshire approach’, noting that “Mergers involve both the dissolution of existing CCGs and the establishment of a new one.” The stakeholder engagement and consultation requirements for the process are unchanged by this version.

A first draft of the proposed new CCG constitution has to be included with the application. As it’s still an application, the draft need not yet have been approved by the members.

• The requirements that must be covered in the financial strategy or plan are itemised for the first time; and
• The elements CCGs are required to cover in their clinical commissioning strategy are also set out where they weren’t in version 3.
• The wording in the annex now notes that NHSEI will, quite reasonably, expect documents to be more developed the closer to merger date they are submitted.

All in all these are positive updates to guidance aimed at smoothing and speeding up the process of applications to merge CCGs.

Planning a communications and engagement programme to assist the application and support its implementation can be an onerous task. Our team brings the learning from several CCG merger programmes. We’re always happy to share, so get in touch.

Talk to us about your project and see how we can help you.

For the latest news…